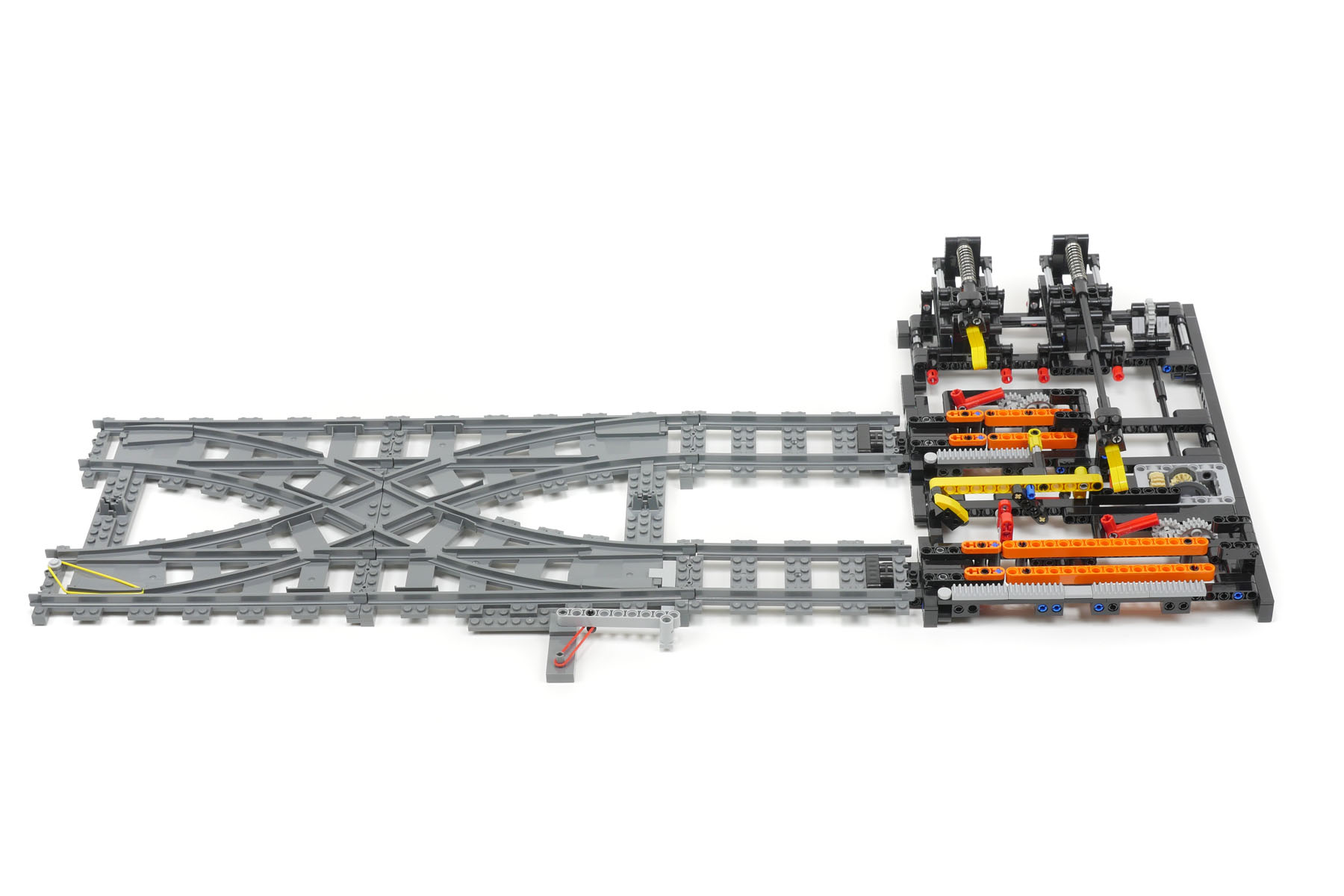 This module has a function that enables two trains to return and pass each other using a double crossover track. This module functions with at least two trains. 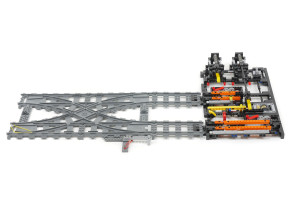 The following photograph shows the minimum layout in which the module operates. 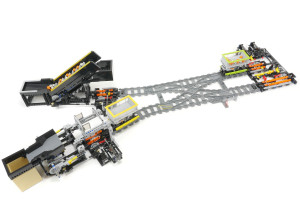 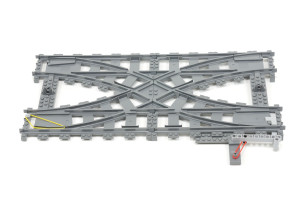 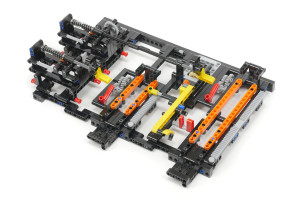 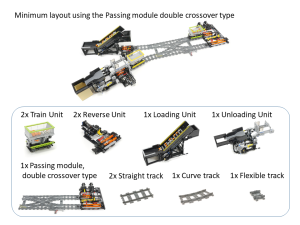 Instructions and MPD files for the components of the minimum layout using the Passing module double crossover type: 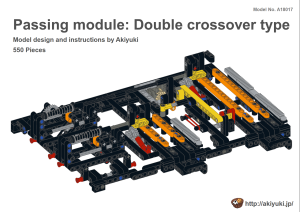